Getting To "I Do", by Patricia Allen: a book review

Patricia Allen's theory is that every couple must consist of a leader (a masculine-energy person) and a follower (a feminine-energy person). She does not rule out the possibility that the woman may prefer to be the leader and the man the follower, but there must be one of each. She completely rules out any possibility of an ‘equal’ relationship, because she believes this cannot work. 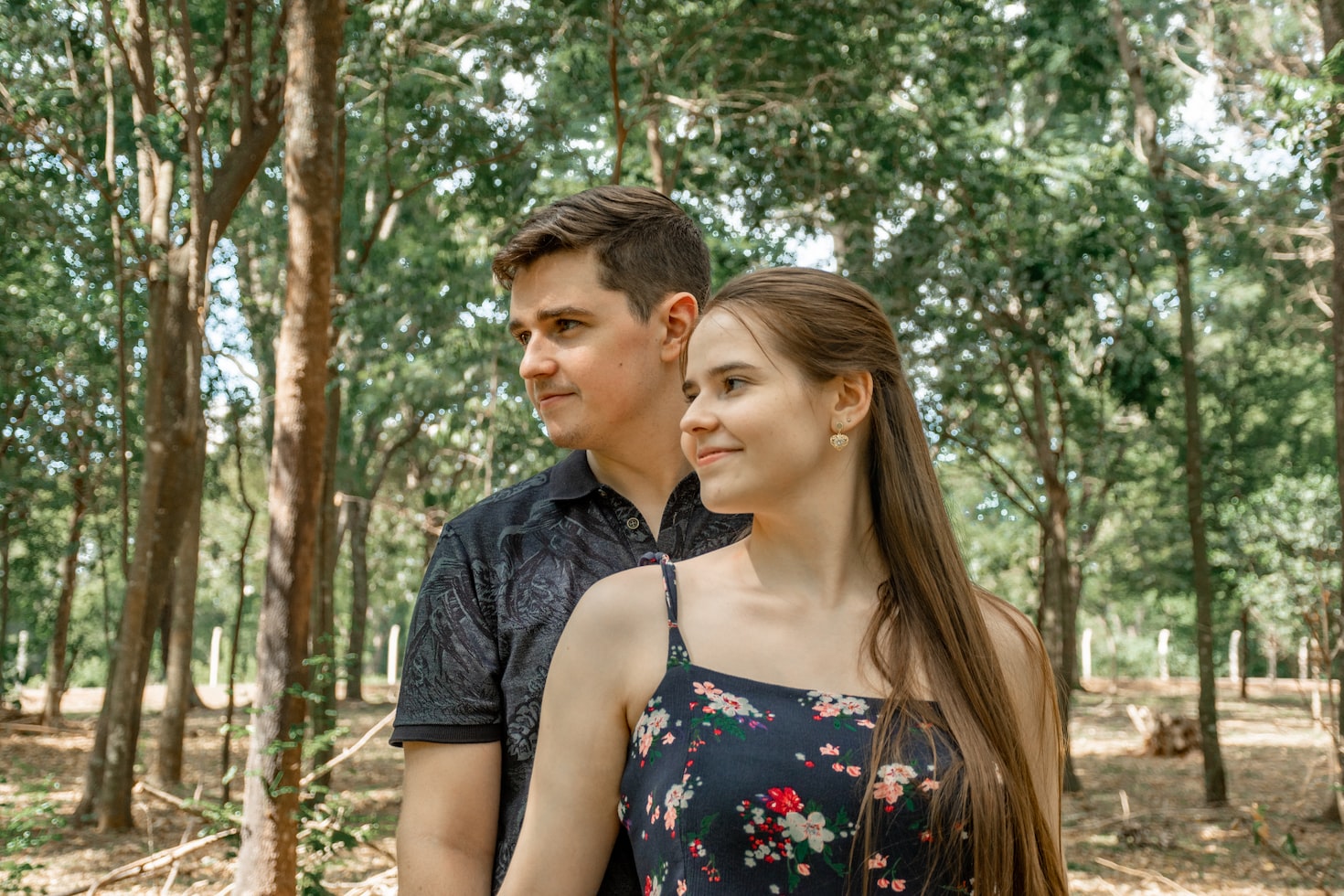 A woman must, she contends, love herself more than a man if she is a truly ‘feminine’ woman. She must give the man less than he gives her, she must not make herself into a doormat or do things just to please him at the expense of her own happiness. A feminine woman receives rather than gives. Men are givers, women are receivers.

I will go so far as to say that, although, like all self-help books, Pat Allen's Getting to “I Do” is pretty silly, nevertheless it does contain some quite sensible advice here and there. My favourite part of the book is chapter 12 – ‘Dealing with the Toad in Every Prince’ – where she explains how to cope with the inevitable stage in your relationship where you find out the things about your prospective partner that you don't like. She advises that if you wait for the perfect man you will wait forever. “Don't give up unless he makes you sick or drives you crazy. Nobody is perfect. If he's 51 percent, keep him.”

Dating Nevada Men Near Me

There is, of course, a lot of silliness in the book. There are the trite pieces of advice for how to attract a man, wearing sexy clothes, putting on makeup, smiling a lot, etc. Personally, I always found that the best way to attract a man was not to try at all. My experience has always been that men like women who are interested in something else besides them. Likewise, her advice that you should not have sex with a man until he is ‘committed’ (to you, not to an asylum) because otherwise he won't want to marry you, I found dubious. Had this been true, I would never have received any offers of marriage, but I did. And the usual boring advice about how to have a sensuous evening, bathing together, scented candles, soft music, etc – gosh, I don't suppose anyone would ever think of those things on their own! Probably her strangest idea is that a woman with children should cease to love them more than herself after they reach the age of five, a hopelessly impractical suggestion, in my opinion.

She is not entirely inflexible about the male/female thing, and suggests that the relationship can be more flexible once you are married. Still though she adheres to the curious notion that a woman should have to ask the man for permission to express her thoughts, because thoughts are ‘masculine’, and a man must ask permission to express feelings because feelings are ‘feminine’. And the language she suggests that supposedly intimate couples should use when addressing each other would sound excessively formal at the Imperial Court of China.

Although much of it is silly, this book does contain flashes of common sense, and Pat Allen certainly does not see the woman as being without responsibility. She believes that issues like who does what chores are matters to be negotiated. Nowhere does she suggest that a woman is without any responsibility for doing anything. As self-help books go, I conclude, it is not as daft as some.

What I like about the book is that unlike some self-help books (*The Rules* to take one example) it's not manipulative. There is no pretence, no hiding what you're doing from your partner, in fact, she says you should agree what energy you're each going with.

I would have liked it more had the authors explained where their ideas about energies comes from, because while I like it that they say it's masculine to give and feminine to receive, masculine to think and feminine to feel, it leaves me thinking "who says?" or "why??" Can anyone tell me where these arbitrary seeming distinctions come from?

There is, as Louise says, much that is good in the book, and I like that the authors think either sex can be the masculine or the feminine.

The authors are right about women giving too much, and this book's essential reading if you're a woman that gives too much. Giving too much means giving him too many gifts, putting out when you aren't comfortable doing so, mothering him, doing for him too much, cleaning up after him so much that you neglect your own needs.

I can see where it could work better to ask if it's convenient to share some feelings/thoughts. Too often people bombard their other half without making sure the other half is up for it. But I don't get why the authors distinguish between thoughts and feelings in this.